By: Chris Long and Joel Bryant

This was the final week of Husky sports for the 2015-2016 school year. Softball, baseball, women’s soccer, and men’s lacrosse were all eliminated from the playoffs after very successful seasons. Missed any of it? You’re in the right place. Below, we’ve organized our updates from each of the five major sports into individual sections. Each section includes a mini-recap, scores, and a player of the week. Scores and stats are derived from MaxPreps.  Let us know if we need to make a correction.

Congratulations to all Husky Sports seniors. Thanks for pushing Husky Sports to new heights and setting the bar high for underclassmen. Good luck in the next chapter of your life and remember you are always a Husky.

The Lady Huskies dropped a tough one to Millbrook on Tuesday night to be eliminated in the first round of the state playoffs. The Huskies were scored on early and were down 1-0 until the fifth inning. That is until Georgeanna Barefoot drove in Jordan Gontram to tie the game and then Barefoot was driven in as the go-ahead run in the fifth. The next half inning was the detrimental blow. Due to a few Husky errors, Millbrook was able to pile 5 runs on the board to make it a 6-2 ballgame. In the bottom of the 7th Jordan Gontram took a ball out of the park to make it a 6-3 game and 2 runs scored on wild pitches to make it 6-5. However Madyson Labmertson struck out looking with a runner on second and the Huskies were eliminated from the state playoffs. The Lady Huskies will now look to next year where they hope to build on their most successful season yet.

Player of the Week: Jordan Gontram scored two of the Huskies 5 runs including a solo home run in her final high school at bat. 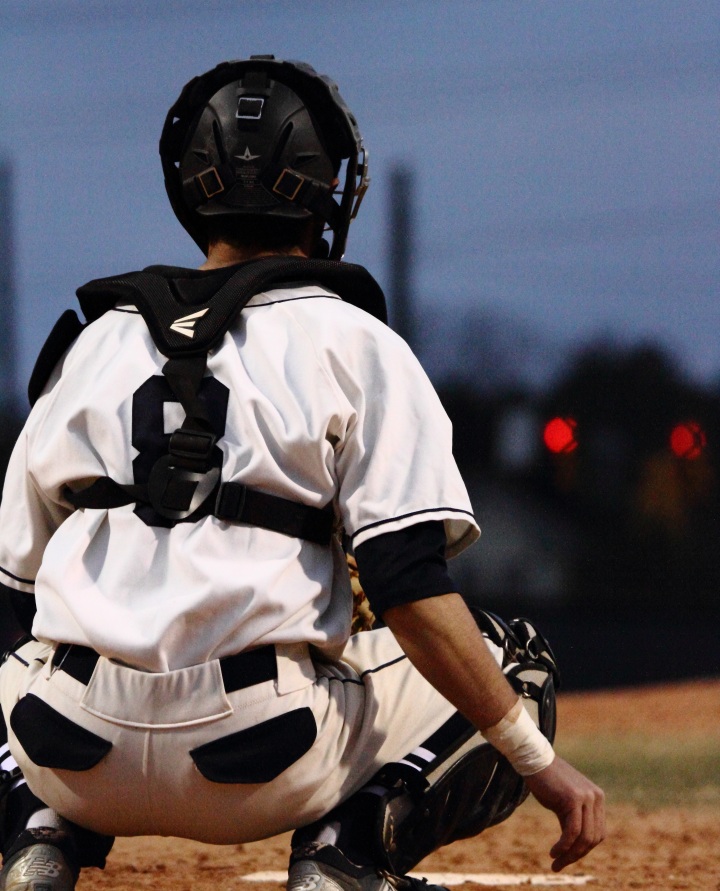 The Diamond Huskies were able to make it past the first round in the state playoffs this week but were then eliminated by Hoggard in the second round on Saturday. In their first round game against South View the Huskies used a balance attack to score eight runs on the Tigers in five innings. The Huskies also had solid pitching from Vinny Bailey who pitched the first four innings, JD Burrows who pitched the fifth inning, and Branden Kunz who pitched the final two innings. In their second round game the Huskies traveled to Wilmington to take on the Vikings of Hoggard High School. While the Huskies were able to score the first two runs of the game and were up 2-0 in the middle of the third, Hoggard stormed back scoring 5 in the third and then 10 more in the fourth. The game ended in mercy rule after 5 innings 15-2. Like the softball team, the Diamond Huskies look to improve off of a very successful year this year in the coming seasons.

Player of the Week: Harrison Holtz went 3-for-4 with 1 RBI in the win over South View in the first round on Tuesday.

The Women’s soccer season came to an end this week with a loss in the second round of the state playoffs at Cardinal Gibbons. The 18th seed Huskies began the playoffs with a decisive 2-0 win at East Chapel Hill on Tuesday night. In the 33rd minute Alcenia Purnell burried a shot from Kayla Cook to make it 1-0. The Huskies kept their attack going into the second half where in the 47th minute Michaella Arteta got a breakaway and scored. The Huskies then held on for the 2-0 win and moved on to the second round to take on the 2 seed Cardinal Gibbons. A more comprehensive recap of the game at East Chapel Hill can be found here. On Saturday the Huskies dropped a 3-1 game at Cardinal Gibbons to end their season. While there was no score in the first half Gibbons was able to score in the 42nd and 56th minute to take a 2-0 lead. Fain Buete was able to put the Huskies on the board with a header off of a corner kick in the 65th minute but less than a minute later the Huskies were scored in to make it 3-1. Gibbons then hung on to advance in the playoffs sending the Huskies home. Next year the Huskies will look toward their younger players that already contribute to have another successful season.

Player of the Week: Sara Mcinnerney  recorded her final shutout as a Husky in the Huskies 2-0 win against East Chapel Hill on Tuesday night. 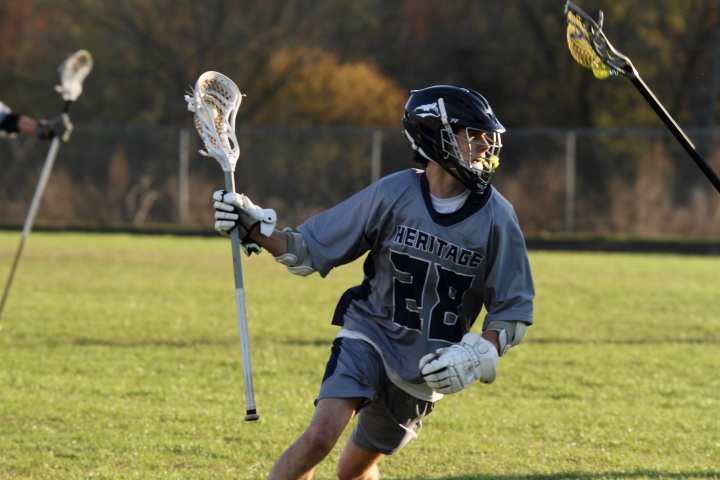 The Men’s lacrosse season ended with a loss in the third round of the state playoffs to Middle Creek on Tuesday. The Huskies were scored on in bunches and were unable to fight back against the lacrosse powerhouse that is Middle Creek. Keelan Seneca had two goals, Evan Savage, Anthony DeLucia, and Colby Potwin all had one goal in the loss. The Huskies will now look toward a bright future with many experienced underclassmen in hopes to improve on their longest run in the state playoffs in school history.

Player of the Week: Keelan Seneca scored twice in the Huskies 17-5 loss to Middle Creek on Tuesday.